Pontypridd members of Plaid Cymru gathered in Clwb y Bont to hear from Jill Evans MEP and Dafydd Wigley about the latest developments in Catalonia and about Brexit.

Members of Plaid Cymru in Pontypridd voiced their concerns that Jeremy Corbyn's Labour Party are gearing up to vote with the Tories to support whatever deal the Conservatives agree regarding Brexit.  This concern was fuelled by reports that Labour would probably vote through  Tory deal. 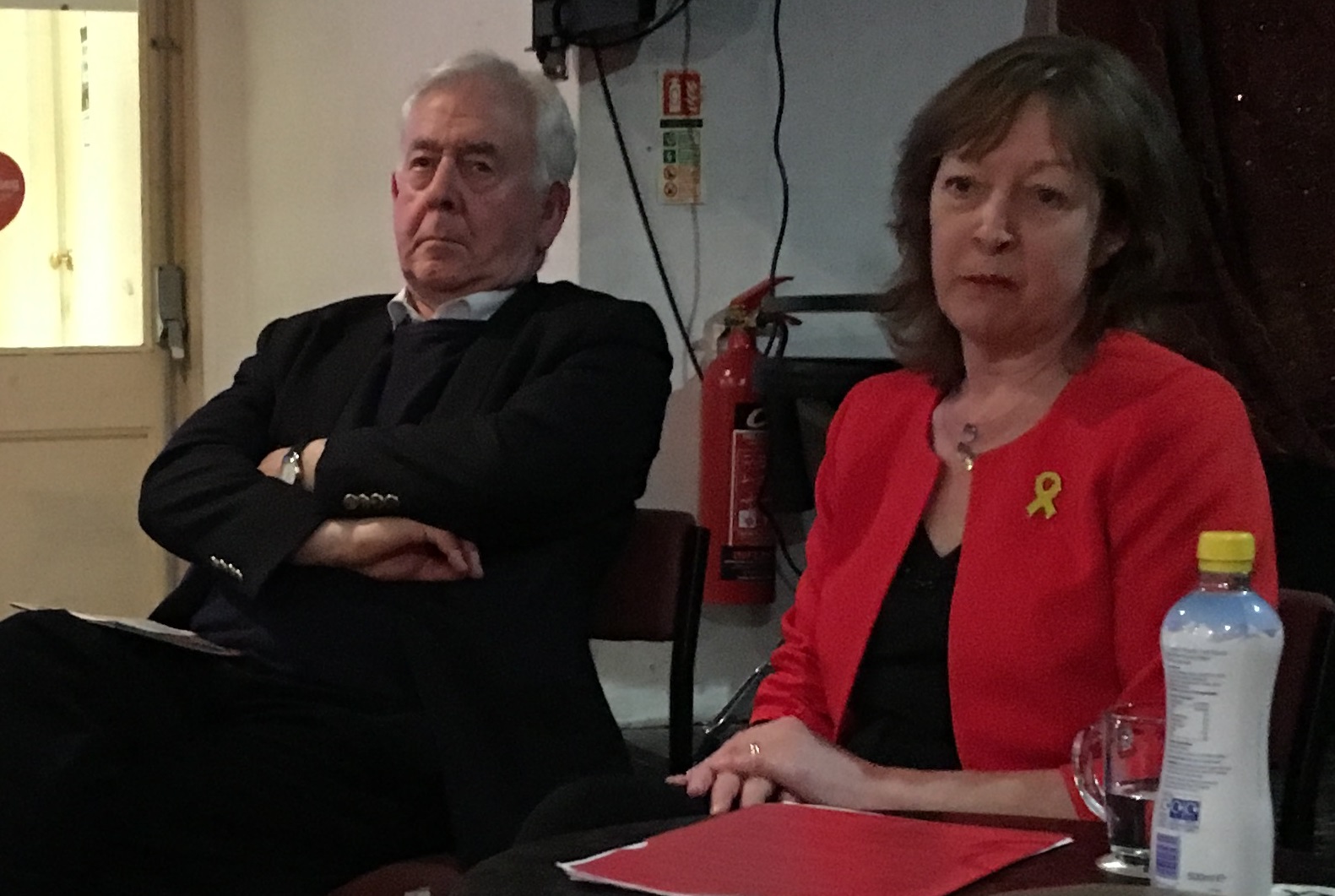 The meeting also discussed the recent arrests in Germany and Scotland of leading Catalan politicians and reaffirmed their support for the democratically elected legitimate government of Catalonia. 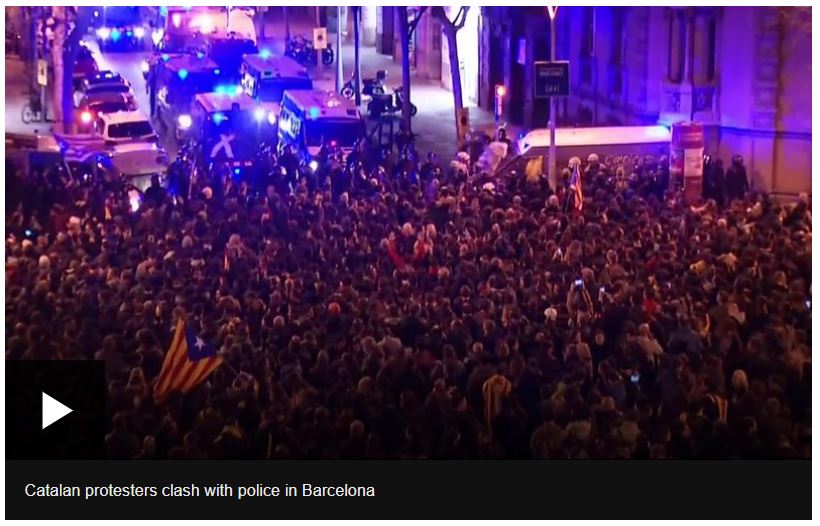