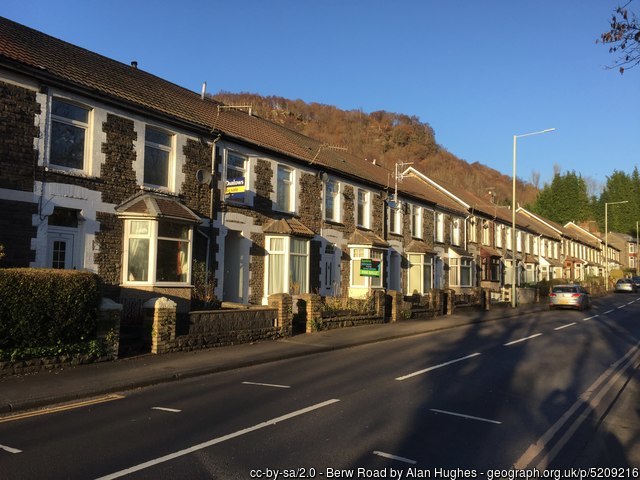 Plaid Cymru Shadow Cabinet Secretary for the Economy, Adam Price AM has today criticised the Labour Welsh Government’s economic policy for Valleys communities, claiming it “simply does not have the ability to transform.”

Adam Price AM argued that if it is to succeed, the Valleys task-force needs to be turned into “a fully-fledged delivery body” with adequate funding and influence.

“The vehicle for the Welsh Government’s Valleys policy is simply not of the scale required to deal with the challenge in regenerating the Valleys communities.

“A Task-force with no real budget and which lacks political clout both inside and outside of government, simply does not have the ability to transform.

“Contrast this with the City Regions which have both money and political buy-in.

“In order to effectively deliver and transform the Valleys in a way that will improve the lives of the people who live there, the Task-force needs to be turned into a fully-fledged delivery body with the funding and influence required to deliver on its outcomes.

“Until that happens, the Valleys will unfortunately always be on the losing side of the economic divide”.