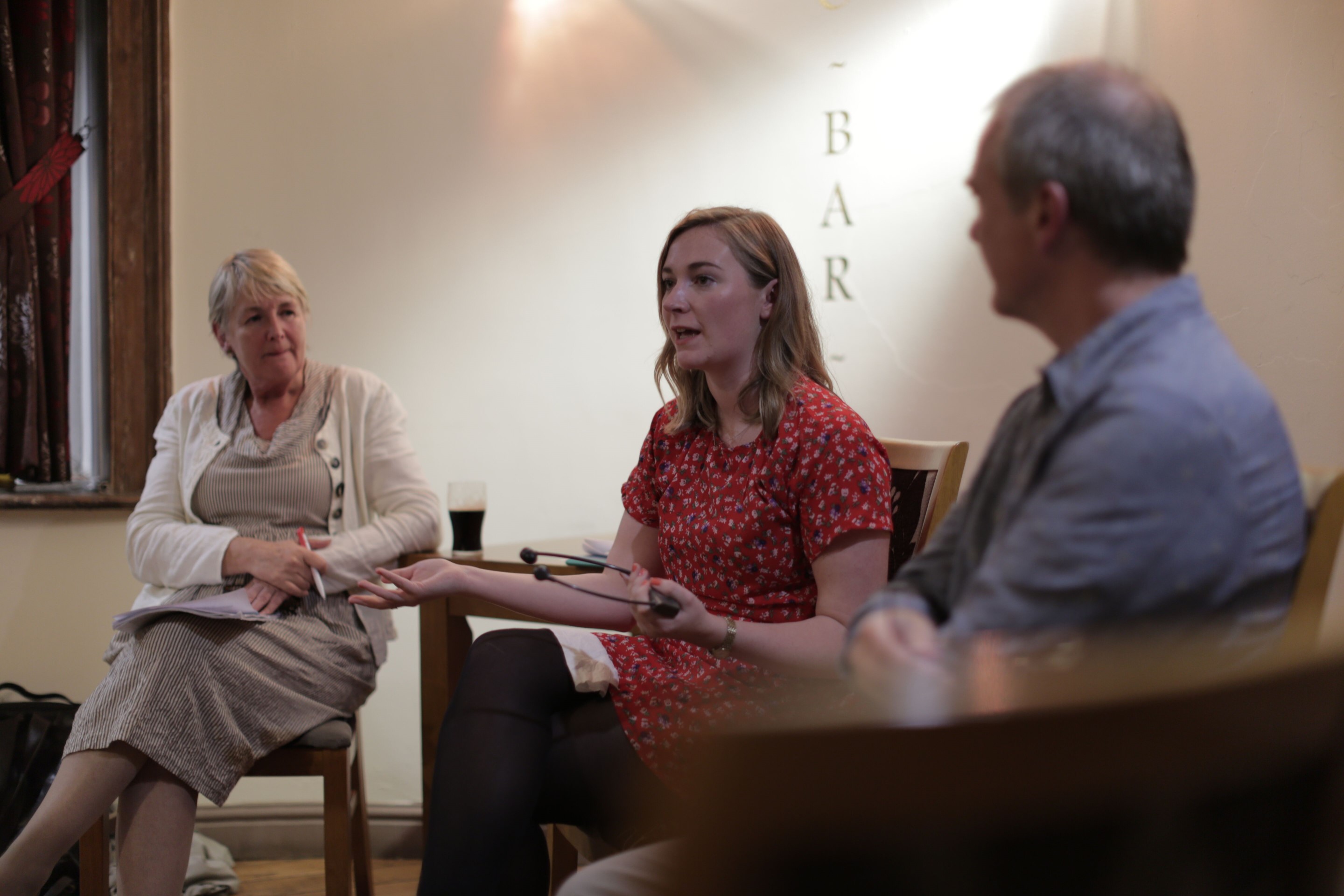 A meeting was held in the Otley Arms, Trefforest on Wednesday, 27 September 2017) to discuss how improvements can be made in the way we do our democracy.

A new law came in this year, the Wales Act 2017. This law means we can choose how to run elections in Wales. It covers elections for: the National Assembly for Wales, county councils, community and town councils.

“We have a significant opportunity in Wales at the moment to have a conversation about doing democracy differently.

“The evening has been really good to have a conversation with local residents. The Electoral Reform Society Cymru has been working on a project Missing Voices to engage with people who don’t vote or vote sporadically.

“There is a lot of interest by the public in the things that affect them locally but politics itself is seen as a separate entity.

“It is good to come to the Pontypridd constituency to have a conversation with local people and really look at how we can do democracy differently.” 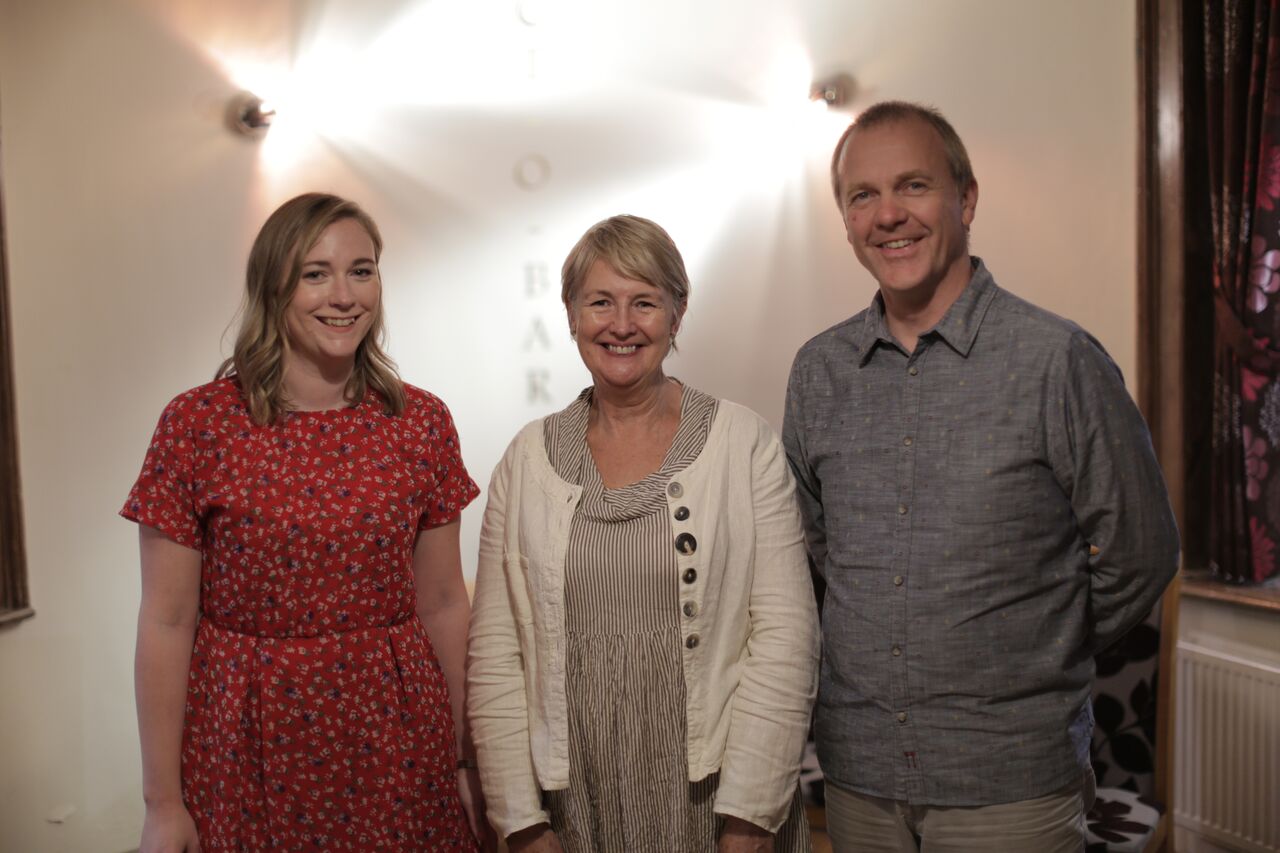 “It is important to come outside of Cardiff - there is a danger you could become cocooned in Cardiff Bay.

“It has been useful to get reactions from people in the area. The Single Transferable Vote system is a way to make every vote counts.

“People feel that under the current first past the post system their vote does not count.

“Anything to get a fairer system is worth pursuing regardless that dominant parties may see a change in their heartlands and see other parties coming in. That is not a reason to do nothing because of the issue of fairness and it is a way to revitalise our democracy.”

“When I’ve been knocking doors for many years in Tonyrefail people tell me they don’t feel their vote counts for much which is why a lot don’t vote.

“There is democratic deficit and the only way to deal with it is to change the democratic system that we use.

“Political education for a new system is important, but I’m sure people would welcome the chance to have their voice heard in democracy.”

The Welsh Government is consulting on: how democracy works in Wales, how people become eligible to vote, how they exercise their right to vote and how elections are organised.

The Welsh consultation ends 10 October 2017 you can write to: