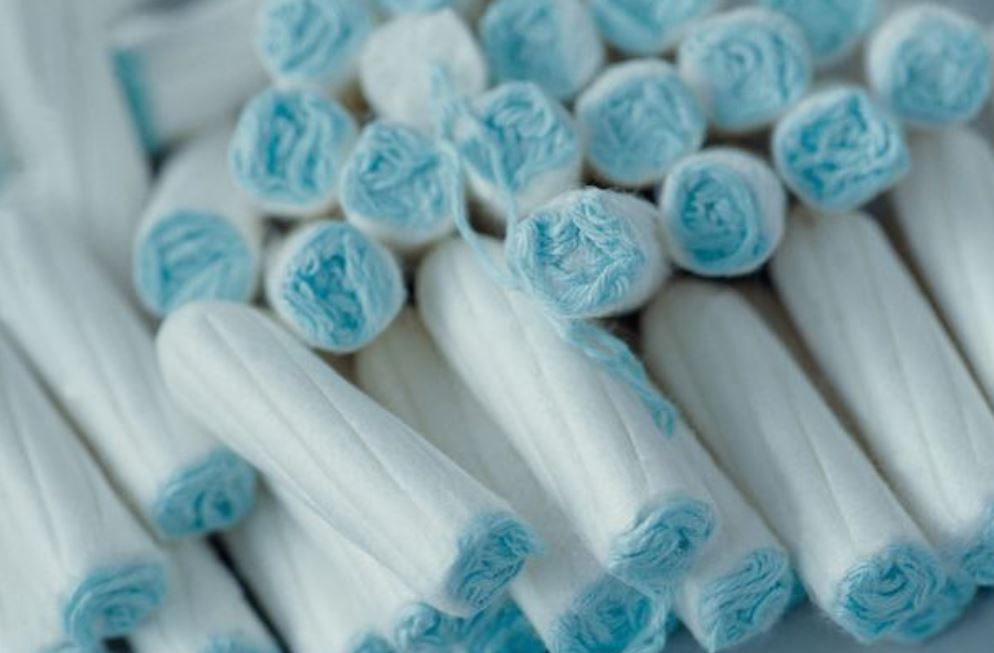 At a meeting of Rhondda Cynon Taf County Borough Council on Wednesday 19/7/17, Plaid Cymru Councillors secured a commitment from the Leader of the Council for an urgent review to ensure that all female pupils are able to access free sanitary products in schools across RCT.

The motion, presented by Councillor Elyn Stephens who represents Ystrad, received a great deal of press coverage prior to the meeting, with 85% voting in favour of free sanitary products in schools in an online poll conducted by Wales Online.

Speaking during the debate, Councillor Stephens spoke of the importance of breaking the taboo about periods: “Periods are a natural bodily function for half the population, and access to free sanitary products is essential in order to promote dignity, equality and health”.

“Some young women cannot afford sanitary products, or are too embarrassed to ask for them and we know that some are not attending school for a few days each month because of this. Change is needed, as it can impact on both the attendance and performance of female pupils as they could potentially miss a total of 350 days over the course of their school life because of a natural bodily function”.

In response to the motion, Labour Councillors tabled an amendment which asked for a report on the matter be presented to the Children and Young People’s Scrutiny Committee before options were brought forward. Following concerns being raised by Plaid Cymru Councillors that this would be kicking the issue into the long grass, assurances were given by the Leader and other members of the Cabinet that this would return to Council in October for further consideration.

Speaking after the meeting, Deputy Leader of the Plaid Cymru Group on RCT Geraint Davies, who seconded the motion, stated: “We’re disappointed that Labour decided to delay the decision on this important matter, but are glad that an agreement in principle was achieved.”

“We will now input into the work of the scrutiny committee, and keep the pressure on to ensure that changes happen so that free sanitary products are not just available, but as easy to access as toilet roll, to all female pupils across the Borough”.