Victory for Campaigners as Judge has Ruled Against Controversial School Reorganisation 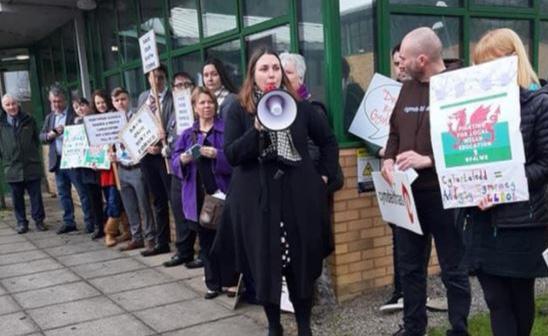 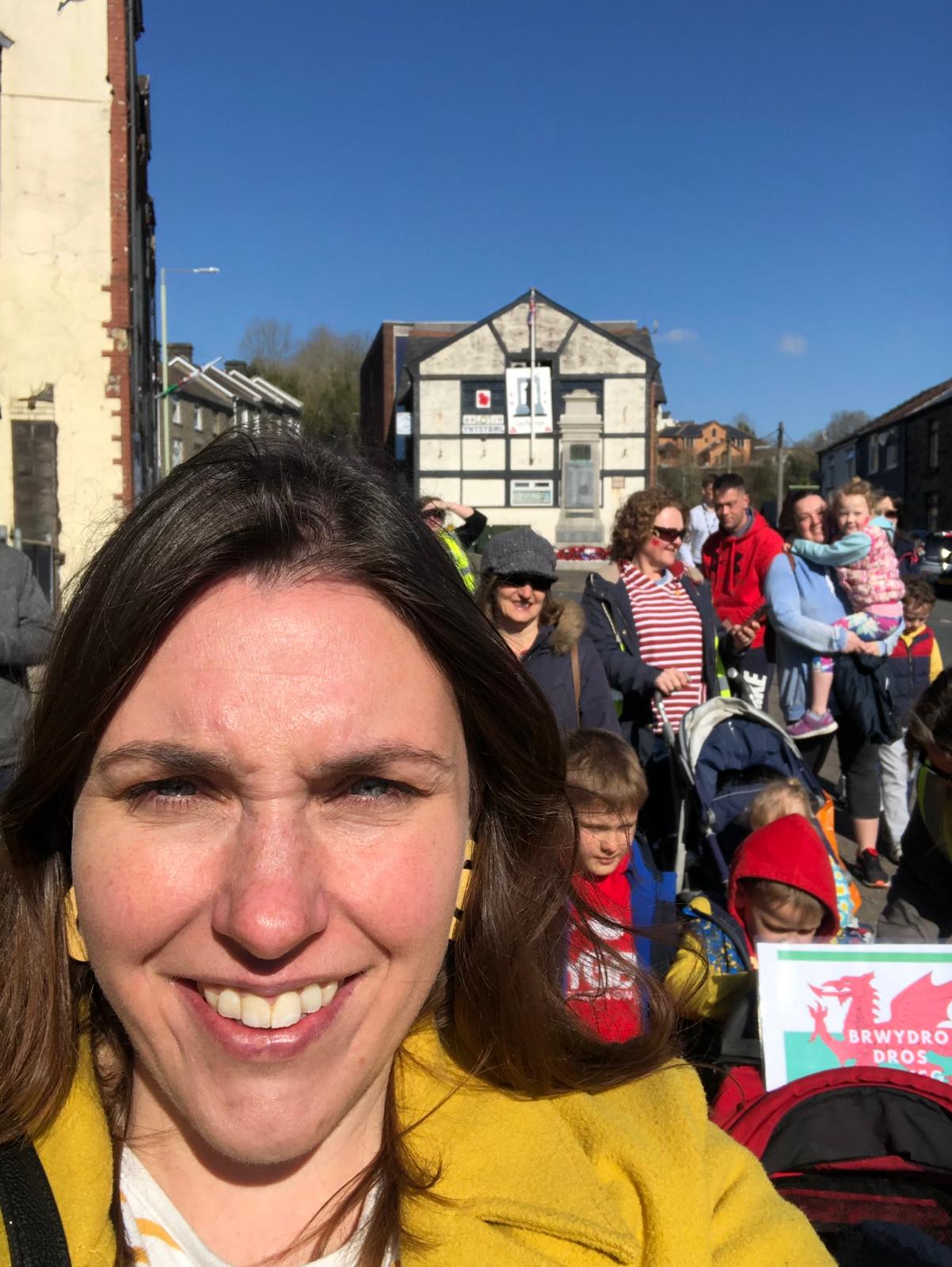 In a post on Facebook following the announcement, County Councillor for Pontypridd Town and Senedd candidate Heledd Fychan wrote

"Congratulations to parents and campaigners that have been fighting against the school re-organisation plans in the wider Pontypridd area. It is a campaign that I have fully supported, and have asked the Council to reconsider on a number of occasions."

"I wish to pay tribute to the campaigners, who have successfully challenged Rhondda Cynon Taf Council in their plans to reorganize schools in Pontypridd. I sincerely hope that the Council will learn important lessons from this, and take the opportunity to listen to the objections, concerns and alternative ideas when re-thinking the plans.

There is now an opportunity to do something different, which will meet the needs of our children and young people and I know the community will be happy to work with the Council on developing those plans."

If you would like to help make a difference in your community and support Plaid Cymru Pontypridd with our campaigns, you can join here