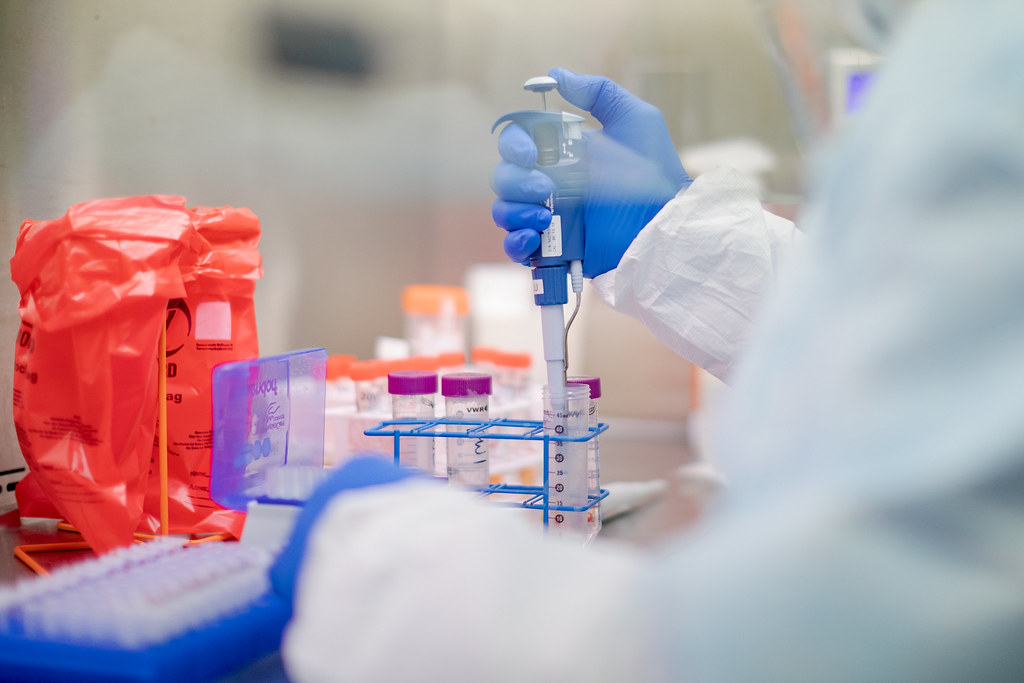 Plaid Cymru have hit out at the Welsh Government’s “complex and shambolic” Covid-19 testing system as the target to reach 5,000 tests a day by tomorrow is set to be missed.

Wales currently has capacity to conduct 1,300 tests. Only 678 tests were conducted yesterday.

Plaid Cymru Gwynedd Council Leader, Councillor Dyfrig Siencyn said he was “at a loss” to hear the Health Minister accuse councils of not taking up their quota of Coronavirus testing and suggested the Minister should “ask why” instead of “casting unfounded aspersions”.

The Council Leader said local authorities had been “clamouring for an efficient full testing regime” for the last three weeks but instead had a “complex shambolic system” with a “long chain of bureaucracy” and “complexities”.

Mr Siencyn added that many of the names put forward were “ineligible” for testing and called on the Health Minister for an “efficient and simple testing regime”.

Plaid Cymru Shadow Minister for Health Rhun ap Iorwerth AM said that testing in Wales was “way behind” where it “could and should be” and that testing figures appeared to be “slipping backwards”.

Mr ap Iorwerth said that if “red tape” was the problem then the Health Minister “needs to remember” he has “the power to cut it” and called for an urgent increase in capacity and to simplify the testing system.

Plaid Cymru Councillor for Pontypridd Town, Heledd Fychan added that “Without more testing, it is impossible to know the true scale of the spread of Covid-19 in Wales. Specifically in RCT, we have a significant number of essential staff currently isolating at home because of either coming into contact with someone suffering from the virus or potentially displaying minor symptoms themselves."

"Testing would provide peace of mind to many, and allow a number of essential workers to return to work to support our communities.’’ 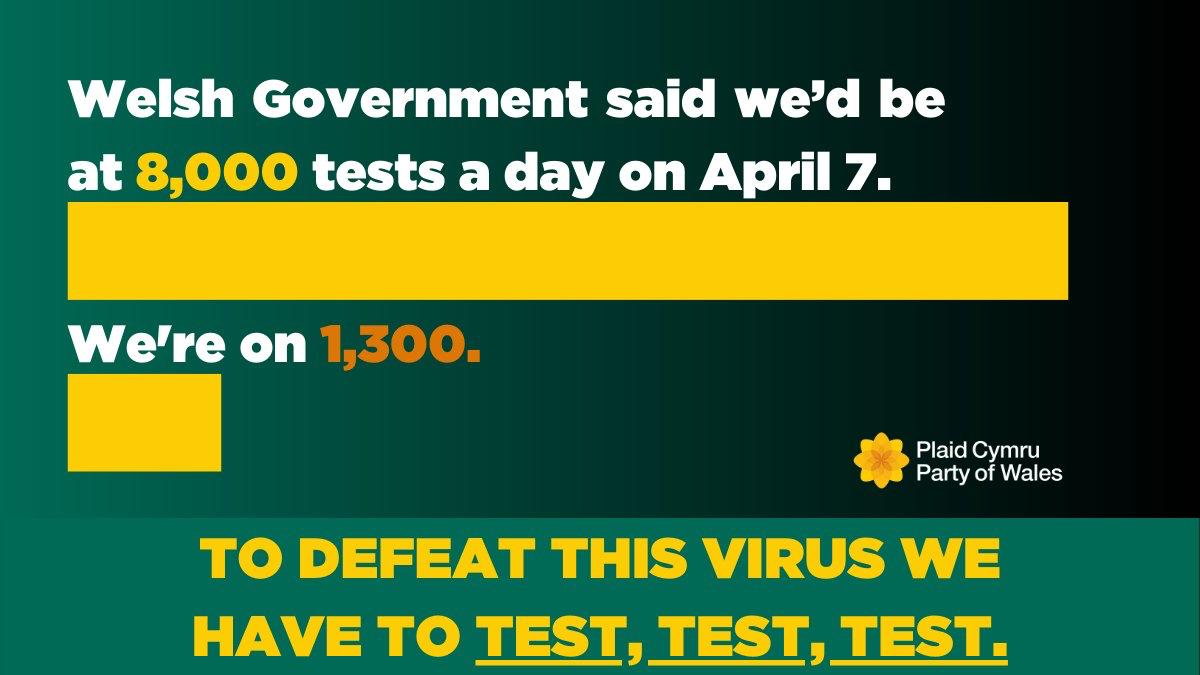 “All Plaid Cymru councils have been referring people for testing but the system is over-complicated and the requirements and the regulations are very restrictive.

“For example, each local authority is only permitted to refer fifteen people for testing each day which isn’t proportionate to each local authority’s need. People have to show symptoms for four days before being allowed a test. Many Local Authorities have complained of their staff being turned down when they turn up for a test because they do not meet the criteria.

“If the Welsh Government and Public Health Wales revised the criteria and simplified the system, we would be able to see a lot more tests being done.

“On March 21st we were told that 800 tests were being doing every day in Wales, with that figure set to increase to 8000 by April 7th.  Yesterday, only 678 tests were done.

“Yes, there was a collapsed deal, and a suggestion that Welsh Government had had testing capacity taken away from it, but even so this is way behind where we could and should be, and indeed where we need to be in order to get a grip on this crisis. The World Health Organisation has consistently say that testing is the ‘backbone’ of the fight against coronavirus.

“Time and time again we’re told ‘it’ll be OK, we’re steadily increasing capacity’.  But not only are the testing figures not only growing, but appear to be slipping backwards.

“If the red tape is the problem for the Health Minister as he suggests, then he needs to remember that he has the power to cut it. Key workers aren’t being tested. Tests are too slow coming back. We need to urgently increase capacity and simplify the testing system.”