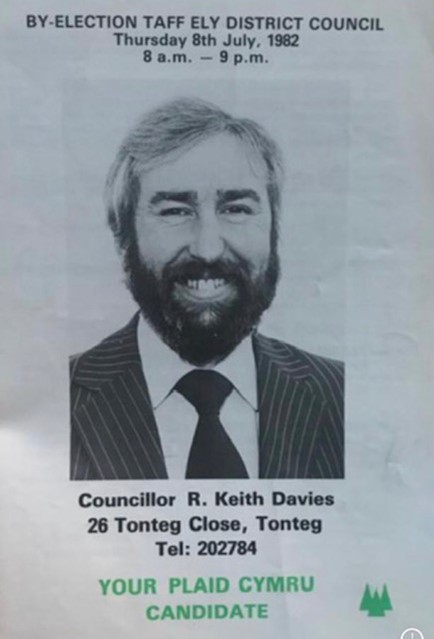 We were saddened to hear of the death of Keith Davies who was one of the area's most enthusiastic Welshmen for decades. He spent his early days in Solva and Fishguard before studying at Trinity College. It was there that he met Margaret who became his beloved wife. After a period in Hawthorn he settled in Tonteg and got a job at Ysgol Bryn Celynnog. They had three children, Elin, Rhys and Owain. 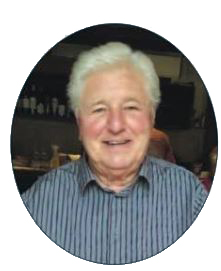 It was with great sadness that Plaid Cymru in Pontypridd received the news that one of our most active members over a number of decades passed away this month.

Clive was Pontypridd to the core.  He was a native of the Graig, Pontypridd. He started his career as an engineer apprentice before moving to Brown Lenox, the famous chainworks of Pontypridd where he spent many years.