Heledd was joined by the Leader of Plaid Cymru, Adam Price MS, and local activists from across the region.

Councillors accused of ‘fighting like ferrets in a sack’

More than 20 complaints were made to the ombudsman about the behaviour of members of a Welsh community council in a year amid claims that councillors are “fighting like ferrets in a sack.”

A Freedom of Information request to the ombudsman by Plaid Cymru campaigner and local resident Ioan Bellin revealed complaints about Llantwit Fardre Community Council ranged from accountability and integrity, promotion of equality and respect to a duty to upholding the law although none were upheld.

[This story first appeared on www.nation.cymru and was written by Anthony Lewis, local democracy reporter https://nation.cymru/news/councillors-accused-of-fighting-like-ferrets-in-a-sack-amid-ombudsman-complaints/] 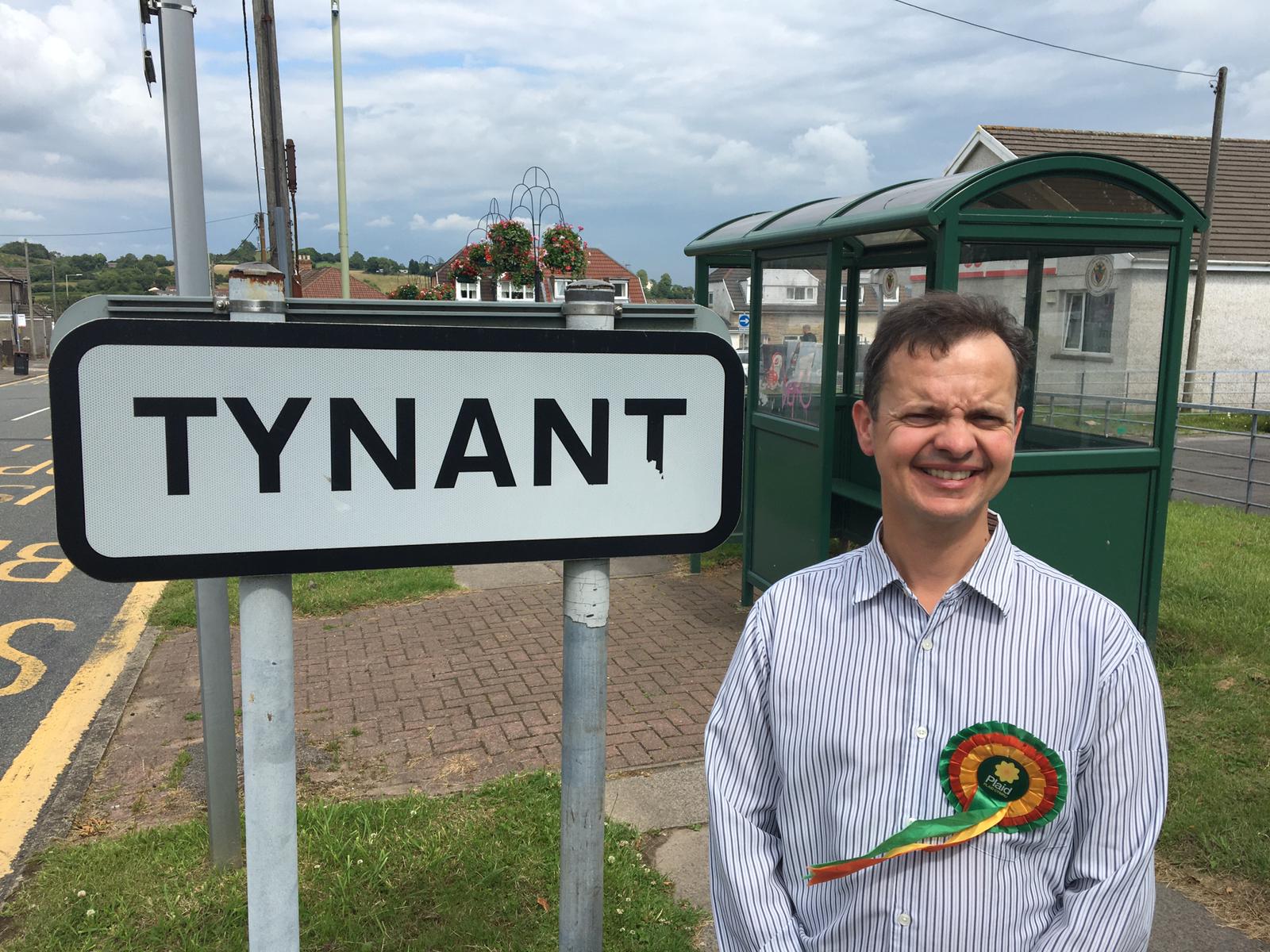 Plaid Cymru locally has chosen Ioan Bellin as a candidate for the Tyn-Y-Nant Ward by-election.  The by-election will be held on Thursday 22 July.

Ioan Bellin is an experienced and enthusiastic, local community campaigner. He has campaigned to keep local libraries; leisure centres and care homes open in the face of cuts from Rhondda Cynon Taf Council.

Work to Start on White Bridge 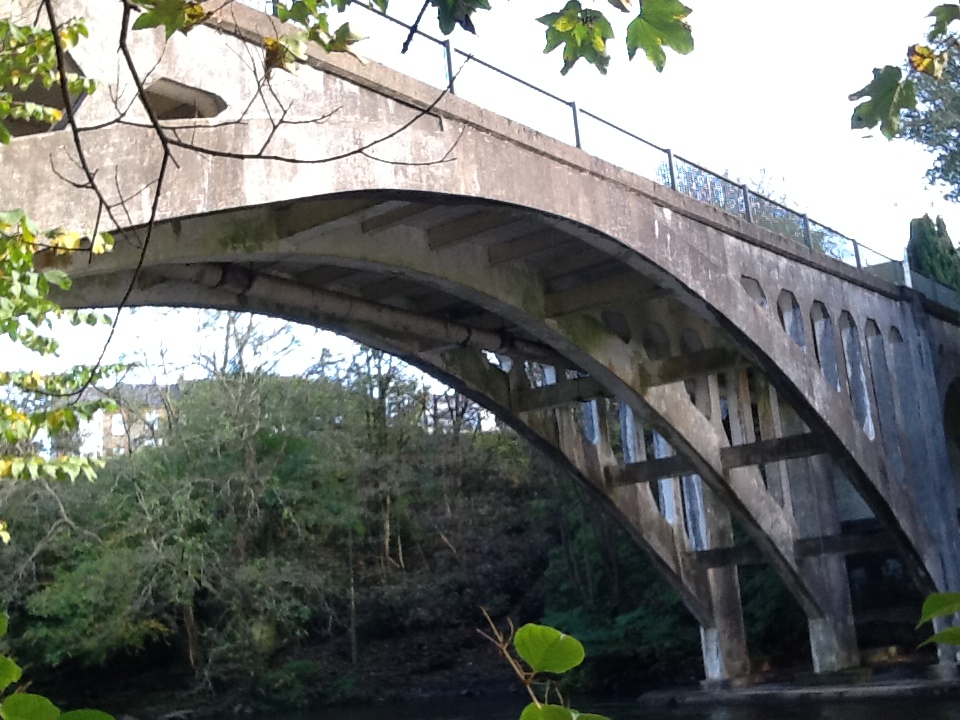 Cllr Heledd Fychan - M.S. for South Wales Central has welcomed the announcement by RCT that work is scheduled to start on repairing the White Bridge.  The bridge has been closed since Storm Dennis in February 2020, causing chaos for road users and massively affecting the quality of life of many residents of Berw Road.

This news follows only 3 weeks after the launching of a petition calling for urgent action. 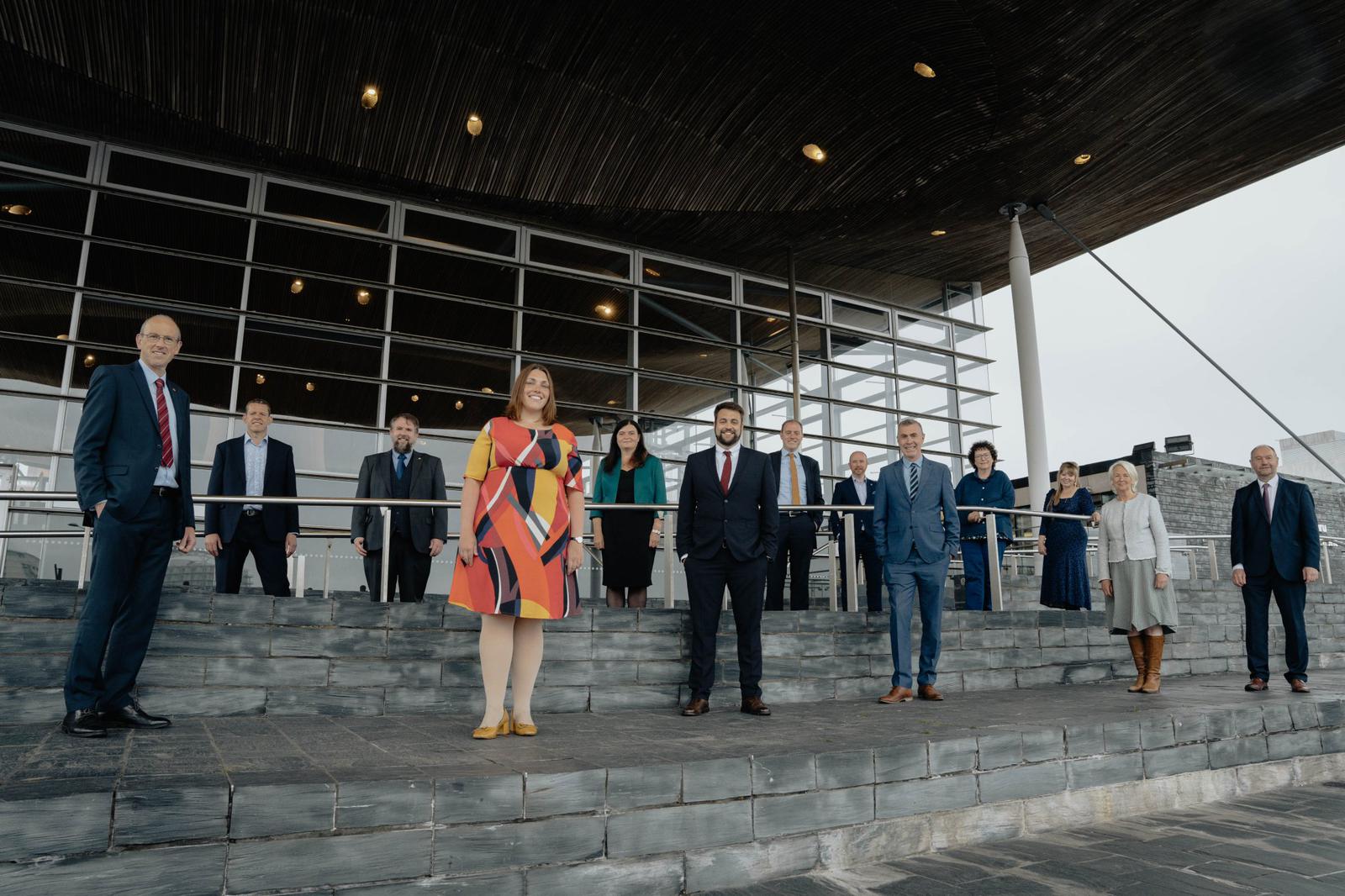 Thank you all for your support in the election last week.  In Pontypridd Constituency Heledd Fychan achieved Plaid's highest vote since 1999 and she was elected to the Senedd to represent South Wales Central. 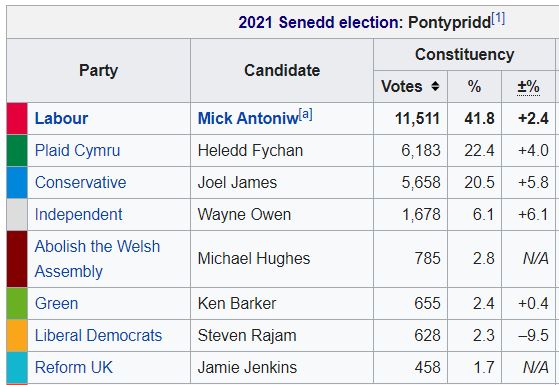 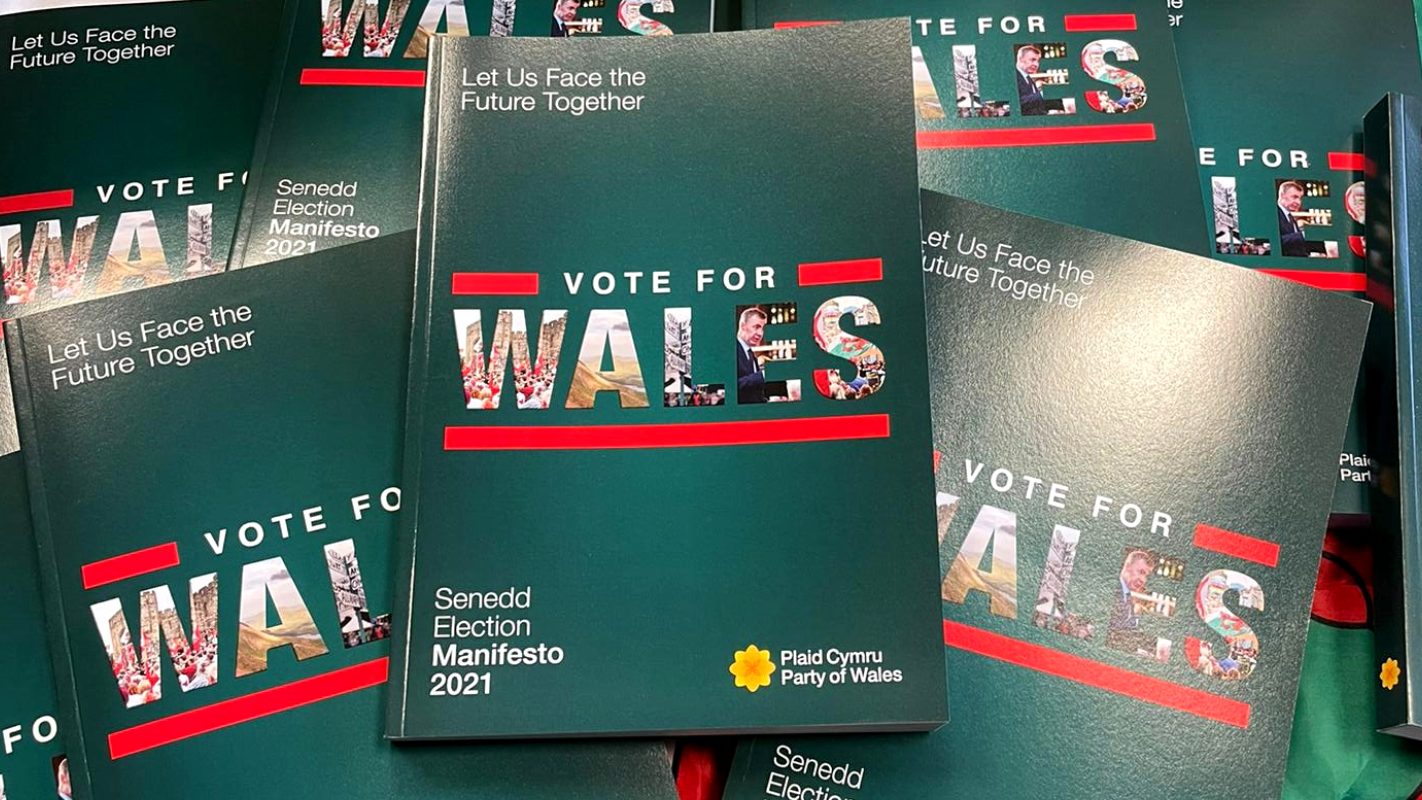 Plaid Cymru offers a truly radical and ambitious programme for government, coupled with the promise of putting Wales' future in Wales' hands.

Our manifesto will finally tackle the problems of the prior pandemic in Wales; low wages, child poverty, and lack of opportunity.

Nothing about Wales today is inevitable, there are no problems that we cannot solve for ourselves.

A Plaid government, if elected on May 6th, would commit £500m to improving Wales flood defences and support the communities “left behind by Labour” in recent years.

In a ground-breaking commitment, Plaid Cymru MS for the Rhondda Leanne Wood said that major storms over the last few years had devastated homes in her community, nearby Pontypridd, and in many other areas of Wales from Llanrwst to Caerphilly.