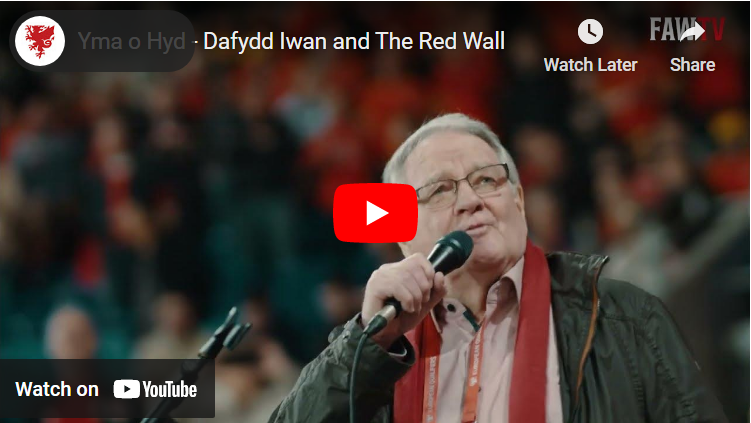 On the day that Wales play their first Football World Cup game for 60 years here is an article published by https://nation.cymru/ and writen by Heledd Fychan MS. Whilst getting ready for school one morning last week, my nine-year-old son was singing ‘Yma o Hyd’. He’s also been singing it in his class and in the schoolyard with his friends – an indication that Dafydd Iwan’s epic song and the Cymru Men’s Football Team anthem for the World Cup have captured the imagination and hearts of a new generation of fans. And with Cymru’s journey at the World Cup starting tomorrow, we’ll no doubt be hearing a lot more of ‘Yma o Hyd’ in the coming days and weeks.
Read more 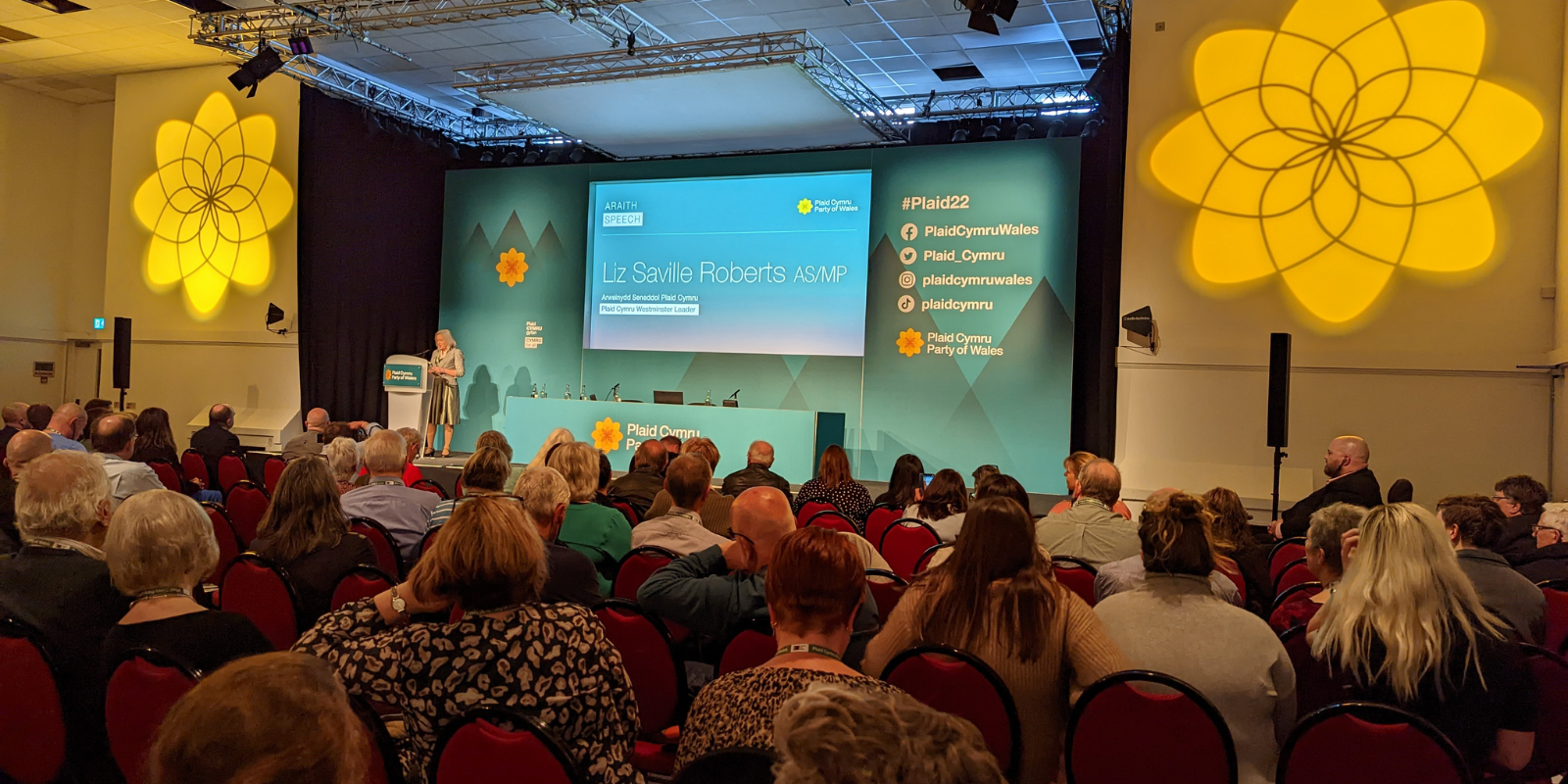 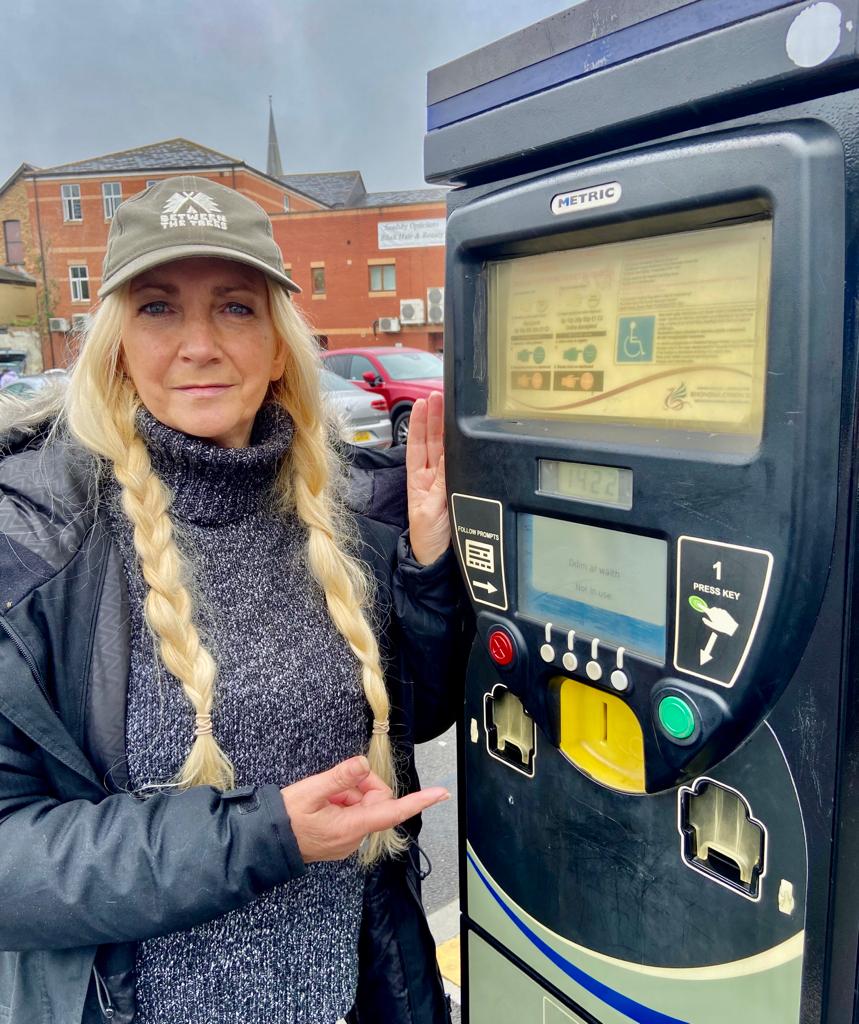 "It's Time for RCT to Join the 21st Century"

"It's Time for RCT to Join the 21st Century" That is the call by Pontypridd Town Councillor, Dawn Wood.
Read more
More news