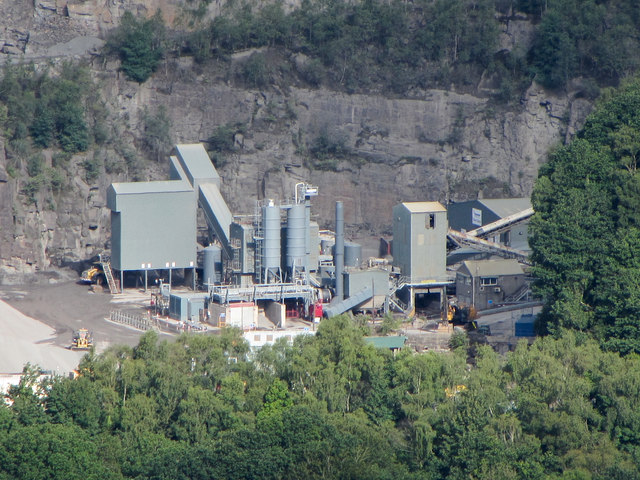 Success for local campaigners as Controversial plans to expand Craig yr Hesg quarry on Berw Road in Glyncoch have been rejected by the council’s planning committee.

Numerous letters from local residents were sent in, raising concerns over the impact that the development would have. noise disturbance and damage from blasting, the impact on people’s health and air quality caused by dust from the quarry, the proximity and impact on nearby houses and a school, the ecological impact on wildlife and the loss of green field and the effect it could have on roads in the area with more large lorries using them.

Councillor Heledd Fychan of the Pontypridd Town ward, said: “There is a huge amount of strength in opposition locally to this throughout Pontypridd.”

“This is a 25 year extension to a quarry where it was promised to the community that this would not happen again and that this would be the end of the life of the quarry.”

She said they don’t need the minerals if it has a human cost for their communities and urged committee to stick with its decision to refuse the application which she said would be “completely unacceptable” for the community.

She said: “There is very little benefit from this development for our community. All I can see are risks to health and well-being which are not in line with the Well-being of Future Generations Act.”