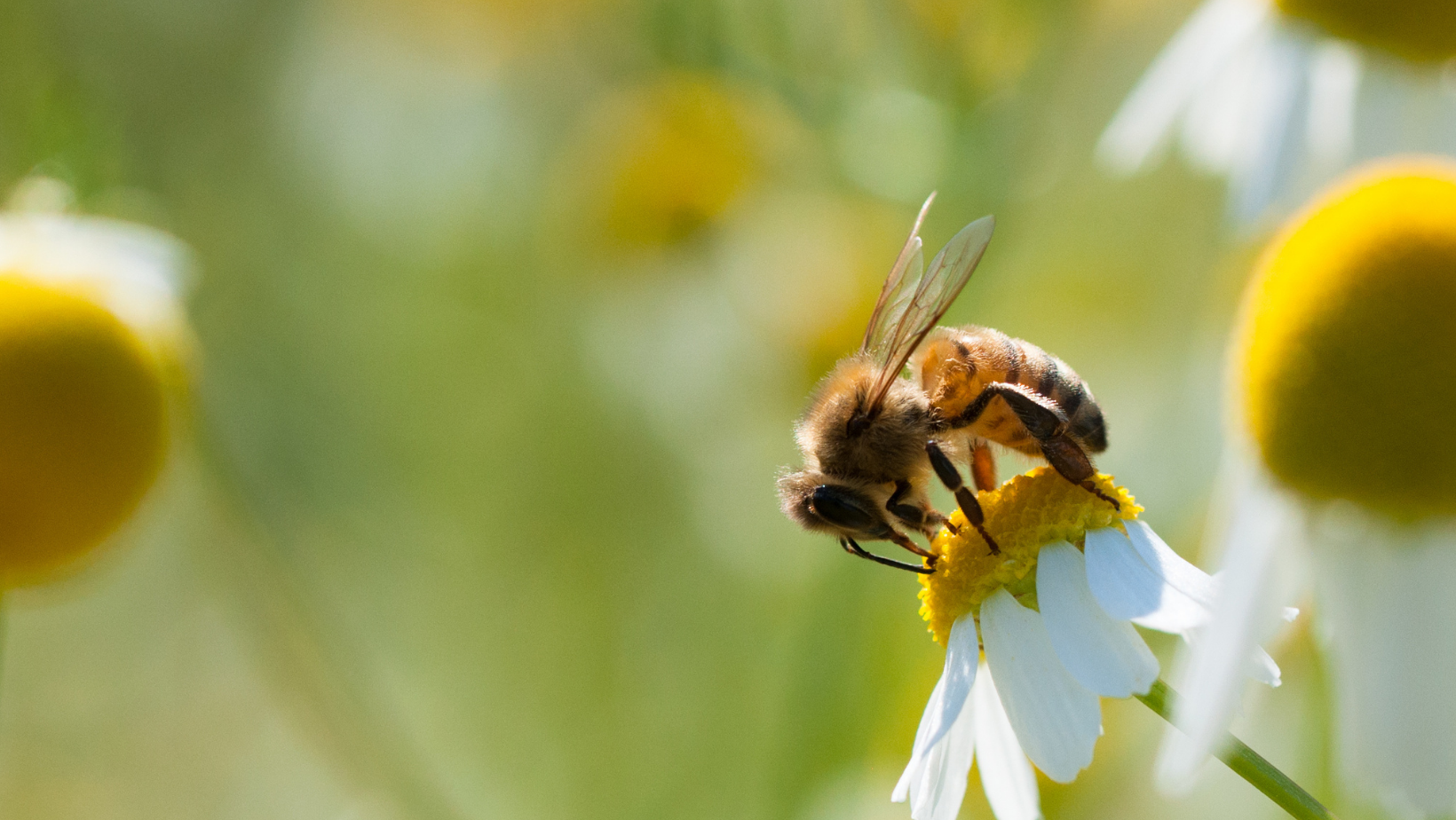 Plaid Cymru has today announced that his party would introduce a pioneering Nature Act if it wins the election in May to get to grips with the “biodiversity crisis” facing Wales.

The growing crisis undermines the essential services provided to society by nature – food, clean air and water, materials, medicine and more – and that one in six species in Wales were now threatened with extinction.  Plaid Cymru would introduce legally binding targets to restore biodiversity by 2050.

“It is two years since the Senedd supported Plaid Cymru’s motion to declare a climate emergency in Wales.

“That emergency is now an established part of public consciousness, but the parallel crisis facing nature and biodiversity isn’t afforded the attention and action is deserves.

“The current approach to nature recovery simply isn’t enough. One in six species in Wales is now threatened with extinction.

“While the government’s Nature Recovery Action Plan for Wales recognises the need to improve evidence, understanding and monitoring activity, this isn’t on a statutory footing as it should be.

“With nature now at a tipping point, a Plaid Cymru government after May’s election would commit to introducing a Nature Act, formally declaring a Nature Emergency and setting legally binding targets to restore biodiversity on land and sea by 2050.

“We would commit to leaving the natural environment in a better state for future generations, building towards the recovery of all possible habitats.

“This would not replace action in response to the Climate Emergency but rather complement it. Both are immediate threats that are deserving of radical policies to address these intertwined challenges.

“Plaid Cymru is determined and committed to delivering a greener and more sustainable future - for nature, for Wales, and the world.”